What Can CoolSculpting® Do for You? 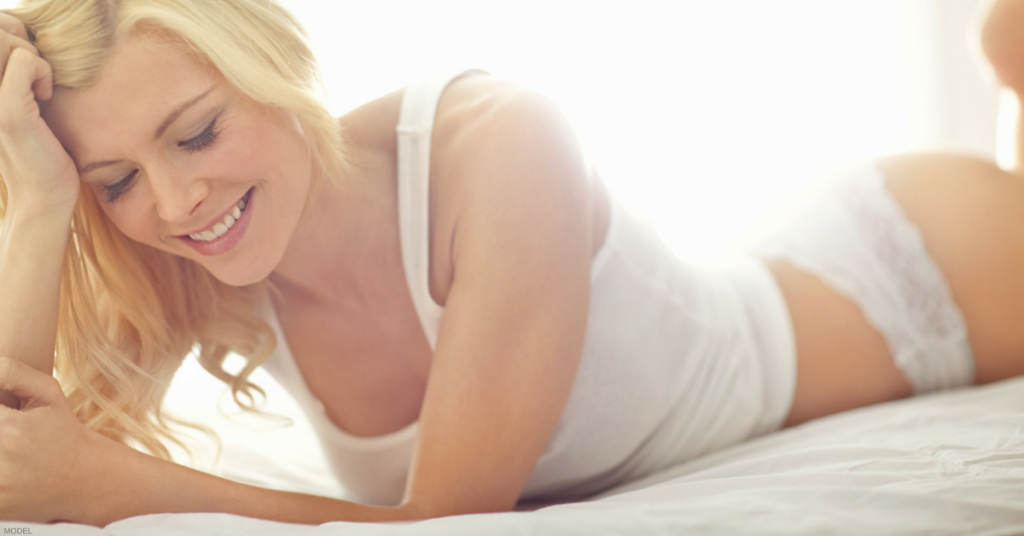 By now, many people have heard of CoolSculpting. Still, at my Atlanta practice, patients aren’t really sure about what to expect during the treatment or what results the procedure produces. In this post, I’ll describe who is a good CoolSculpting candidate and explain the process from the consultation through the follow-up appointments.

If you haven’t heard of CoolSculpting, it’s one of the most popular noninvasive fat reduction procedures now available. Unlike many of the alternatives which use heat energy to “melt” fat cells, CoolSculpting uses cold temperatures to destroy fat cells without causing damage to the skin or surrounding tissue.

When patients come in for CoolSculpting consultations, I make sure they understand that the treatment isn’t a weight-loss procedure. The best candidates for CoolSculpting are either at, or close to, their ideal weight. Their concerns focus on the pockets of fat that many people struggle with — “love handles” on the flanks, thigh or belly fat, or even the excess fat that can cause the appearance of a double chin.

Some patients may want to lose a little more weight before undergoing CoolSculpting to get the best results.

What happens during a CoolSculpting treatment?

A CoolSculpting procedure involves very little discomfort, which is typically limited to the first few minutes as your skin adjusts to the cold temperatures. Applicators specifically designed for the treatment area produce cooling energy that kills fat cells. As patients become accustomed to the sensation, they may read, browse their mobile device, or even nap during the procedure.

Are the results permanent?

The body rids itself of fat cells destroyed by the CoolSculpting procedure through the natural metabolic process. Once killed, the cells can no longer accumulate fat. That doesn’t mean patients can eat whatever they want and stop exercising. The best CoolSculpting patients already lead healthy lifestyles and continue to follow their routines after undergoing the procedure. That’s the best way to maintain the CoolSculpting results. In most cases, it takes 2 separate treatments to produce the results patients desire.