Why CoolSculpting® Is Such a Cool Idea 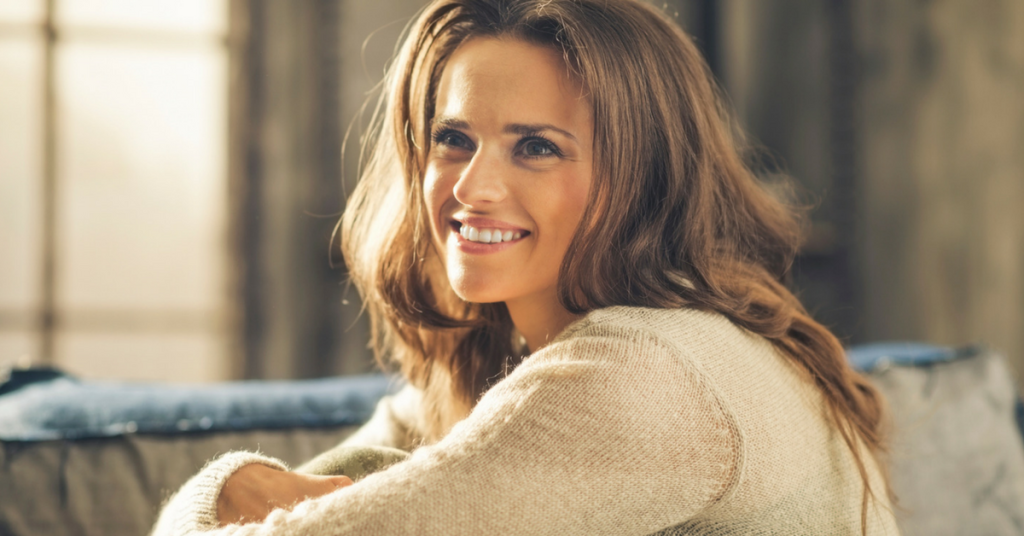 That’s why we offer CoolSculpting at our Atlanta practice. It gets consistent results that meet (and often exceed) the expectations of our patients. If you’re not familiar with CoolSculpting, here’s a quick overview of what you should know.

CoolSculpting is an innovative treatment that uses controlled cooling to break down targeted fat cells. The noninvasive procedure differs from other nonsurgical fat reduction treatments, which use heat to kill fat cells. During a CoolSculpting treatment, we place specially designed applicators at the treatment area the abdomen, for example — and “freeze” the fat cells, which triggers their breakdown and removal from the body.

If you’re thinking, “How is it safe to freeze my fat?” there’s a simple explanation: Fat cells are more susceptible to cold than other cells. The temperature needed to affect the fat cells is not cold enough to damage the skin’s surface or other tissue, which is why CoolSculpting is successful.

Who is a candidate?

The treatment is approved for reducing fat in the abdominal area, the flanks (or “love handles”), the lower back, and the inner and outer thighs. The best candidates are at, or very close to, their target weight. The procedure is meant to tone areas that exercise and diet alone can’t improve. We see a lot of very fit patients who regularly go to the gym and are frustrated because they can’t get rid of small fatty bulges.

That’s one of the benefits of CoolSculpting: It doesn’t require any downtime. You can come in for a CoolSculpting treatment and return to work, run errands, or go pick up your children from school as soon as the treatment session is over. You may feel a bit sore, but not enough to limit your normal daily activities. The treatment itself, in fact, is quite comfortable after the initial cooling occurs. Patients typically read, catch up on email, or even doze off during the treatment.

When will I see my results?

Don’t expect to see a difference right away. The patented CoolSculpting process, called Cryolipolysis®, triggers the natural removal of your fat cells. That takes time as the body absorbs them and naturally gets rid of them through its lymphatic system. Some men and women who get CoolSculpting may start seeing results as early as 1 month after their treatments. But it will probably be between 1 and 3 months before you’ll really notice the changes.